Posted on February 13, 2016 by Shirley Harris-Slaughter

This is an intriguing piece by Richie Gerber. 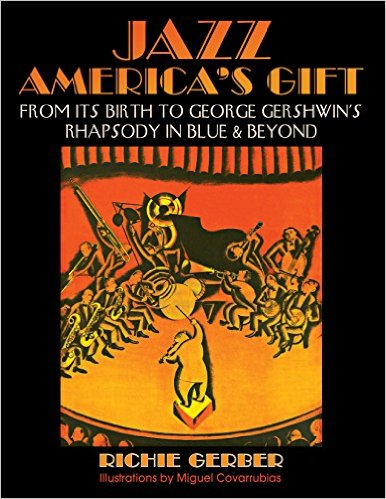 SPOILER ALERT: People who are left-brainers are better at math, and people who are right-brainers are the creatives. To these left-brain/right-brain “thinkers” I say, “Poppycock!”
Now that we got that out of the way, let’s start having a real discussion. But first, let’s take out the rubbish. Old-school thinking told us that music is processed in the right hemisphere of the brain, the so-called creative side, while math and language, on the left side. Fuhgeddaboudit!
The old-school thinking of a single region of the brain decoding sound is now obsolete, period. We have learned from scientific study that music is processed all over the brain—from the most primitive reptilian zones to the most advanced areas. In other words, performing, composing, listening to, and enjoying music involves all regions of the brain, holistically and globally. Music permeates nearly every region of the brain and its neural subsystems.

I love old buildings and history. That's why I ended up writing about the history that surrounded me all of my life - "Our Lady of Victory, the Saga of an African-American Catholic Community." Plus our church had closed and the school is torn down, so I felt it was imperative that we preserve the history or it would be lost forever.
View all posts by Shirley Harris-Slaughter →
This entry was posted in Reblogging. Bookmark the permalink.